Deciding you want to remodel your home is just the beginning of an exciting process. From our initial conversations, to our continued relationship and support long after the project is complete, here are the steps we follow in order to help make your project as easy and straight forward as possible.

The first step in this process is connecting with you. First by phone and then for a home visit, we gather details, measurements and specifics to better see how the needed changes you’re looking for can be made. While in your home we share ideas and envision with you how your improved space will look, feel and function, all the while, taking notes to tie in the details you feel are most important to the transformation. A picture is worth a thousand words. Photos, magazine clippings or sketches can help you communicate your desired design and also help to ensure everyone is on the same starting page. Additionally, we provide questionnaires to better clarify your vision and what’s important to you. In essence, we take a picture of what your situation is, bring it back to our design office, and transform it into a refined space that you can’t wait to start living in.

Regardless the scope of the project, we design with you in mind. Our experience and craftsmanship help us to create fresh and educated concepts based on your individual space and specifics. Vital to the design process is the ability to clearly relay those custom designs to you. Through conversation, and for larger projects – 3d renderings and elevations, we convey a clear concept of how your new design can be built, and how it will look. After reviewing the new designs, your additional questions and ideas are welcomed, addressed and incorporated into our understanding of your vision. We help you to uncover the options you have, allowing you to maximize the aesthetic and utility of your new space.

This phase in the process is where the personality and unique traits of your new space really start to take shape. We see it as an essential part of our job to provide you with information and choice products and materials, that will make your project shine. This includes our favorite, tried and true name brands, fixtures, and choice building materials, along with as many green options as you are interested in learning about. We work with you to make educated and stylish selections that will compliment the design in progress. This includes having someone available to meet with you at showrooms, sharing ideas and recommendations. As these refining details and selections are made, your remodel is illuminated and unknowns are steadily removed, giving you a clearer view, and more personal touch on the improvements in progress.

Here is where we really get to work at building the agreed-upon vision. We gather materials, perform walk-through’s with trusted sub contractors, and relay key details on how the job will be taken care of. We want our time in your home to be as productive as possible, so we work with your scheduling needs, maximizing any time spent in your home, in order to leave you in as much of a normal routine as possible. We appreciate the value of ’home’ which is why when we enter your house, we respect it as if it’s our own. Our commitment is to stay intimately connected with the project in order to better manage it’s progress and keep tasks running smoothly and on schedule. Our aim is to minimize impact on your daily life and get you back to into your improved space, as soon as is possible.

We recognize that remodeling can be stressful for home owners, which is why part of our
personal care is ensuring that we meet all your expectations, from arriving on time to tidying up every day. We also make ourselves available to help answer any questions and meet needs as the project evolves. When the project is complete a thorough cleaning is conducted to ensure that your remodel is left shining and ready to show off. We then conduct a final walk-through with you, where we make sure all the finishing details have been addressed. Your piece of mind is our piece of mind, which is why we stay in touch and follow up with quality care long after the job is done. Just ask our clients. Here are some of their testimonials.

We are a full service remodeling company that blends our clients’ dreams with our experience, to create the design they can’t wait to come home to. Our staff will work closely with you to design and craft a space that’s fresh, innovative and uniquely you.

Our story begins with the man behind the name, who founded DSC DesignWorks some 20 plus years ago; Dale S. Crittenden. Starting with a simple passion – home design, architecture, and interior spaces, Dale built upon his knowledge and expertise, to later start the business that would support his passion for structures and their beautification. 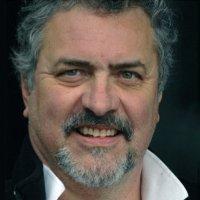 Dale’s journey started in the early 1970’s while attending Temple University studying architectural design. After graduating, he studied graphic design and illustration at Philadelphia College of Art which then lead to the opportunity of him working closely with several high end, custom home builders in Pennsylvania.

In 1979, he found his way to Portland, Oregon, where he quickly fell in love with the city and state. Building and designing furniture at Lloyd’s Interiors and Geertz Contemporary Furniture, he acquired even more hands on experience in design.

After working in his sole proprietorship of construction business in 1993, Dale developed DSC Design Works. His skill set has become more diverse with each project he undertakes, and his passion continues to grow with each day. Through his hard work and surrounding himself with mutually skilled craftsman, Dale has acquired the knowledge and tools to fulfill the value proposition that he sets out to achieve in his career and DSC Design Works.

“I owe a lot to my family, my wife, four children, and seven grandchildren. To say the least, I look forward to that next challenge around the corner.” – Dale 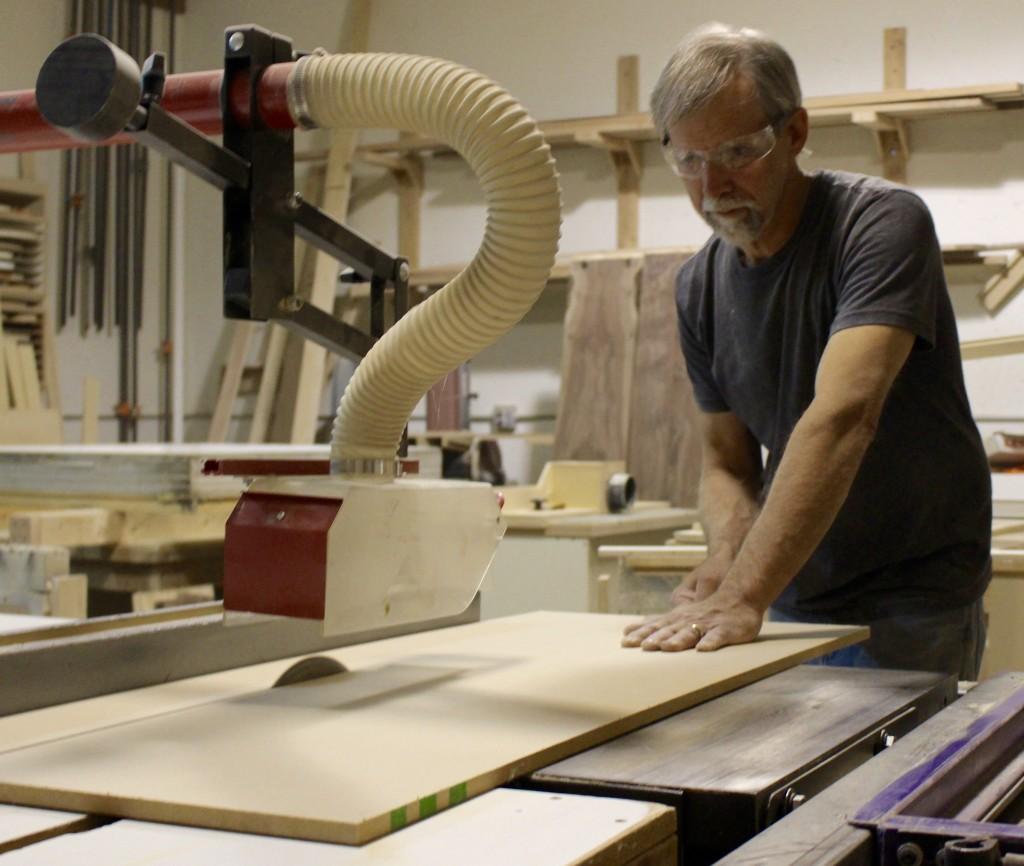 Randy’s career began in 1974, where he got his first job in construction. Though he enjoyed construction throughout the years, he also had an affinity for building and shortly after, in 1980, he began cabinetmaking. During his time as a cabinet maker he gained insurmountable hands on experience as a craftsman. Randy is a valued part of DSC Design Works team and has been with us for years. He is a master in the art of taking ideas and designs and turning them into a reality. He works as our master craftsman, lead cabinet maker, and finish carpenter. He is a multi talented individual with an incredible eye for detail.

Randy is an Oregon native and currently lives in Portland, OR. He is happily married and enjoys living an active lifestyle in his beautiful city. Some of his hobbies include hiking with his dogs, kayaking, biking, boat building, fishing and camping. One of his favorite quotes is “Regard Heaven as your Father, Earth as your Mother, and all living things as your Brothers and Sisters.” 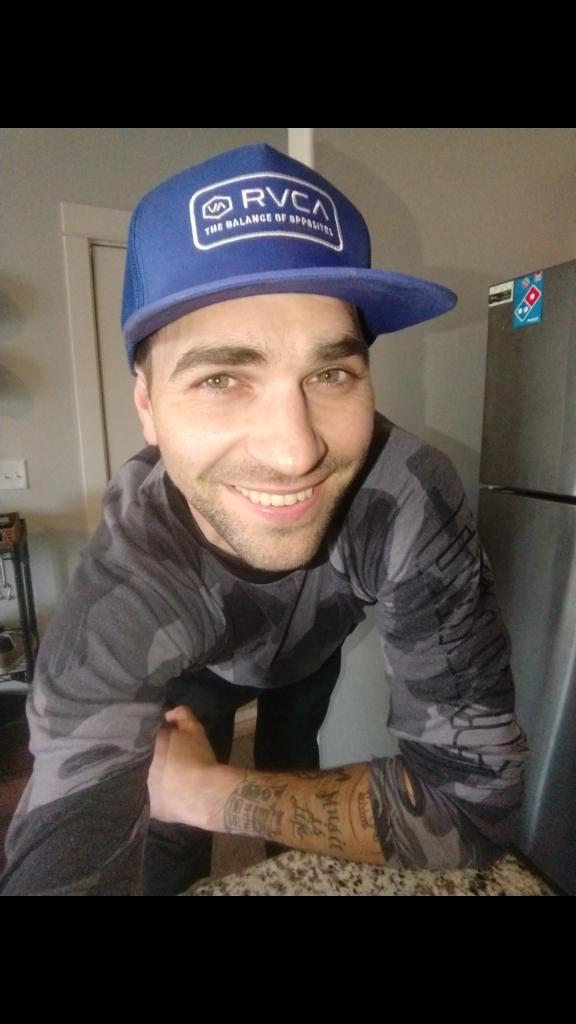 Jordan is our labor /carpenter when he's not working you can catch him in the winter on the mountain skiing or in the summer on the lake.

Gary is our PT labor and carpenter. Bio and photo to come. 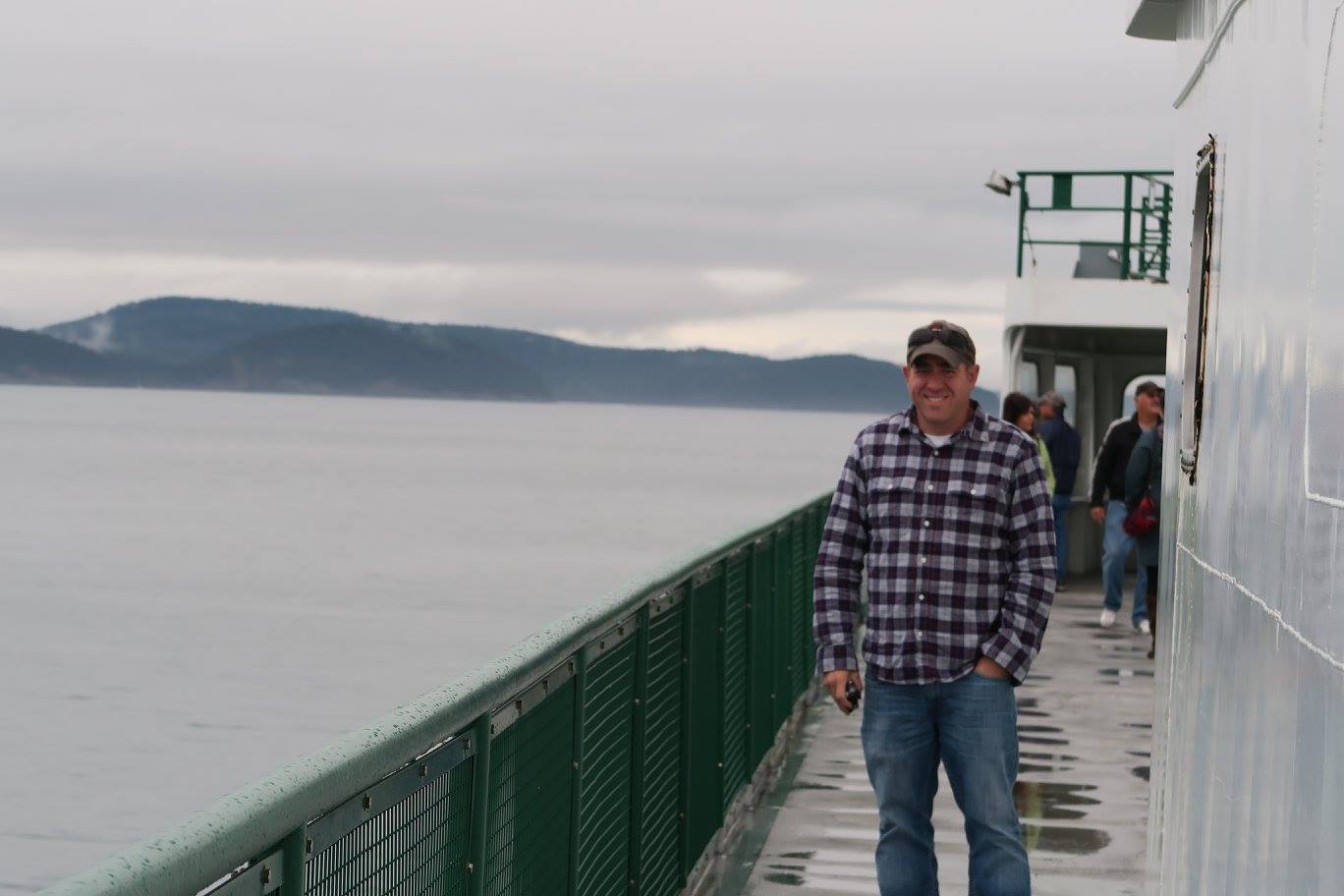 Chris is the project manager and draftsman. You can also find him swinging the hammer every now and then. Chris was employed as a heavy equipment operator in the Air Force. After 4 years in the Air Force, he moved to Oregon in 2000 with his wife and son. They have a 1.5 year old Golden Retriever that keeps him on his toes. When Chris isn't working you can find him outdoors backpacking and snowboarding he's also a blue belt in Jujitsu. 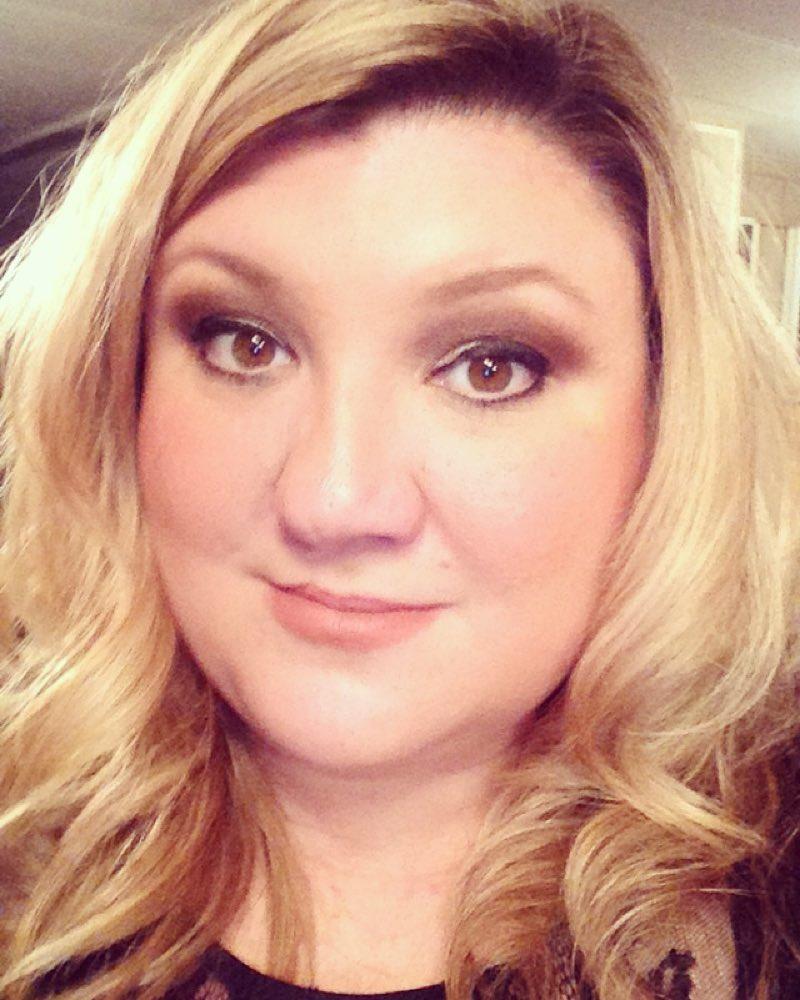 Kelli wears many hats at DSC Design Works. When she’s not helping Dale around the office she’s writing blogs that provide remodeling content advice. She maintains all social media outlets and platforms.  In her free time, she enjoys camping,  wine tasting, fashion, spending time with her family and daydreaming about where to travel next.